Corbyn Harper puts in two of his ten points against Canton.

The Clark County Indians opened the new year with a victory on the road at Canton on Thursday night.

Clark County trailed early, but came back to edge the Tiges 9-8 after one quarter.  They extended their lead to 20-15 at the half.

Canton rallied in the third, cutting the Clark County lead to 31-29.  The Indians answered in the final quarter, and improved their season record to 6-3 with the 47-38 win.

Clark County plays in the Highland Tournament this week. 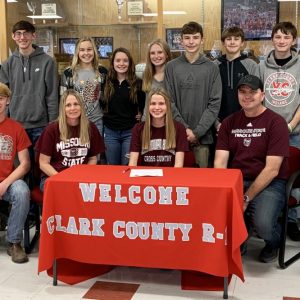 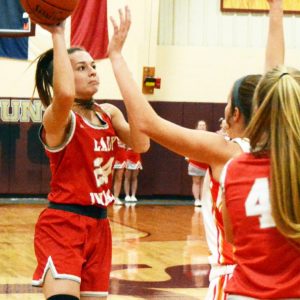