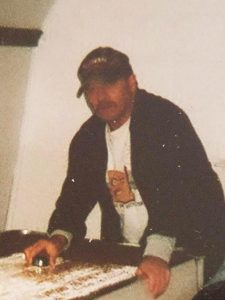 He was born November 8, 1951 the son of Samuel Stephen and Mattye Betty Gannon Bair in Keokuk, IA.

David graduated from Clark County R-1 High School with the Class of 1969.

He was an avid Kansas City Chiefs fan.

He also enjoyed hanging out with his friends playing shuffleboard.

He is survived by two sisters, Betty (Richard) Courtney of Kahoka and Kathy Saffell of Des Moines, along with numerous nieces, nephews and cousins.

He was preceded in death by his parents and a brother, Stevie Bair.

There will be no services.