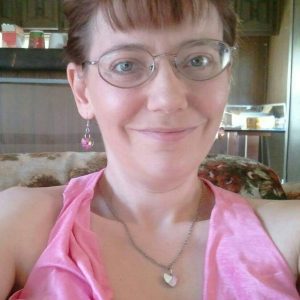 She was born October 24, 1972, in Keokuk to Lester Dewayne and Beverly Jean Morrow Shaffer and grew up in Kahoka, MO.

She worked at a nursing home but was primarily a homemaker.

She was preceded in death by her mother and one brother Mike Morrow.

A memorial service will be held at the LaPlata Cemetery in LaPlata, MO at 2 P.M. Thursday April 1, 2021.

A general memorial has been established and may be sent to the family at 405 West Washington Street, Brighton, Iowa 52540.

Gould Funeral Home of Brighton is assisting the family.

From The Clark County Health Department 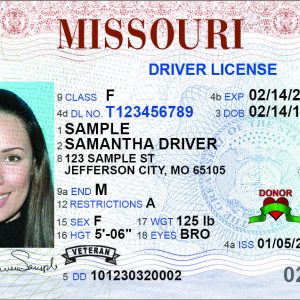