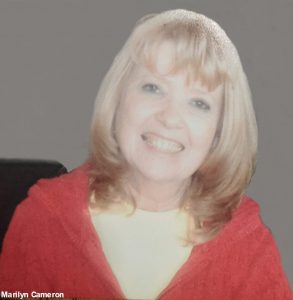 She was born January 31, 1947 in Keokuk, IA the daughter of Wilford Claude and Mabel Hilda Watkins Ludwick.  Marilyn graduated from Clark County R1 High School with the class of 1965.  She furthered her education at Southeastern Community College and received her AA degree.

Marilyn had been employed at several different nursing homes through the years in the activities department.

Marilyn was a devout Catholic and a member of All Saints Catholic Church in Keokuk, IA.

She was very artistic and was always doodling, painting and creating things.

Horses were a large part of Marilyn’s life. In her youth she was involved in horseracing and showing horses.

She was generous with her time and talents and had organized numerous community events.

Marilyn had a quick wit and great sense of humor.

She had an infectious sense of style and was always well dressed.

Most of all, Marilyn adored her family, eating lunch with her sisters and spending time with her grandchildren.

A Mass of Christian burial will be at 10:30 a.m., Tuesday, at All Saints Catholic Church in Keokuk with Reverend David Brownfield, PhD officiating.

Burial will be held in the Sand Cemetery in St. Francisville, MO.

The funeral mass will be lived streamed and may be viewed on the Church of All Saints Facebook page or on their YouTube site which can be found at www.allsaintskeokuk.org/live or on Marilyn’s tribute wall on the Vigen Memorial Home webpage.

Masks are required and social distancing requirements will be in place at both the church and the funeral home.

Visitation will be held after 1 p.m., Monday, at the Vigen Memorial Home in Keokuk, IA with family meeting with friends from 6-8 p.m.  A Christian vigil service will be held at 6 p.m.

Memorials may be made to the ALS Association. 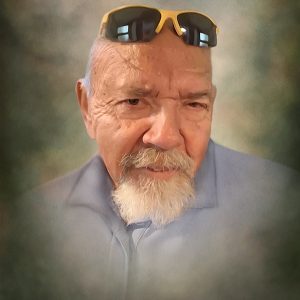