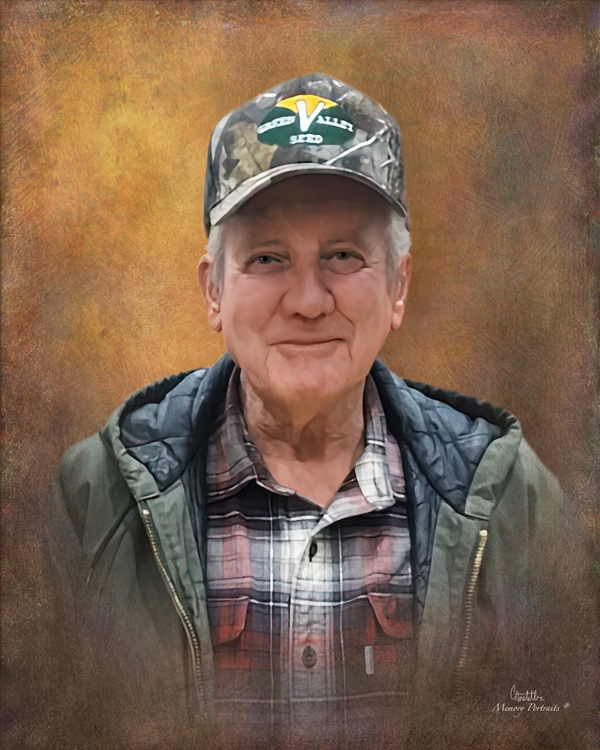 He married Sharon Ray in Mount Sterling, Iowa on April 6, 1969, and together they had two children, Bradley Wayne, and Tammie Lynn.

After graduation, Gary worked as a pre-former for what is now Henniges Automotive, in Keokuk, Iowa.

Gary spent 42 years at the company before retiring in 2005.

In addition to his Pepsi, he really enjoyed his trail riding, horse racing and rodeos.

He was preceded in death by his parents, and beloved daughter Tammie Lynn Boatman, sister VaLora Hopp McDaniel, and brother Keith Hopp.

Donations in Gary’s memory could be made to the VFW Post 4342 or to donor’s choice.