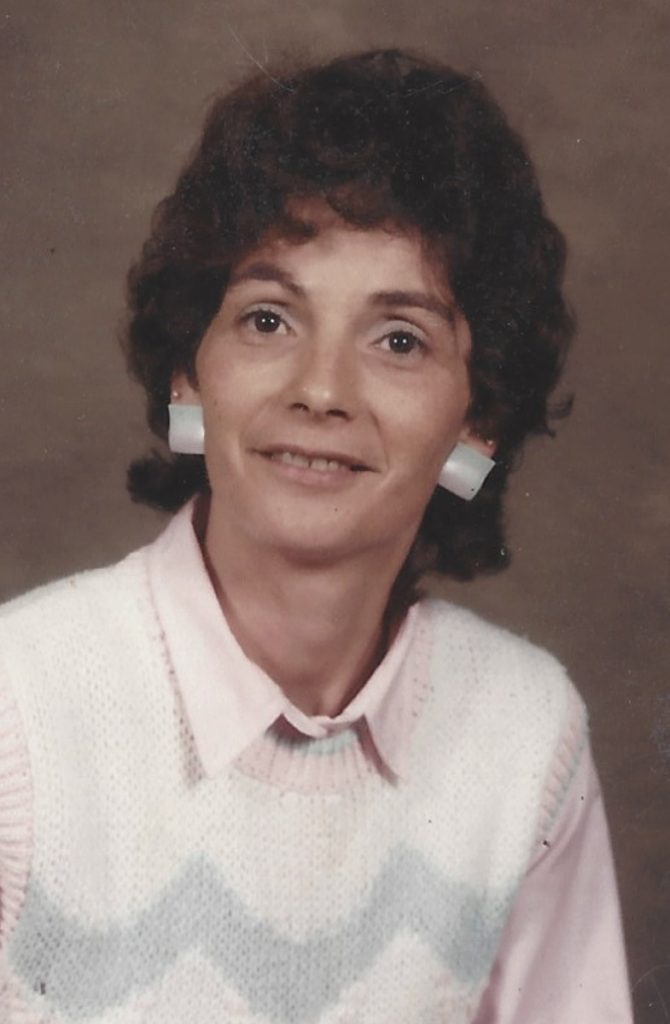 She was born on August 27, 1952 in Carthage, IL, the son of William Earl and Dorothy Mae Brownlee Conover.

Jean was employed by BTR in Keokuk for twenty-five years until her retirement.

She enjoyed the outdoors along with spending time with family and friends.

A gathering of remembrance will be held 5 – 7 p.m. Wednesday, July 7, 2021 at the Vigen Memorial Home in Keokuk, IA with the family meeting with friends at that time.