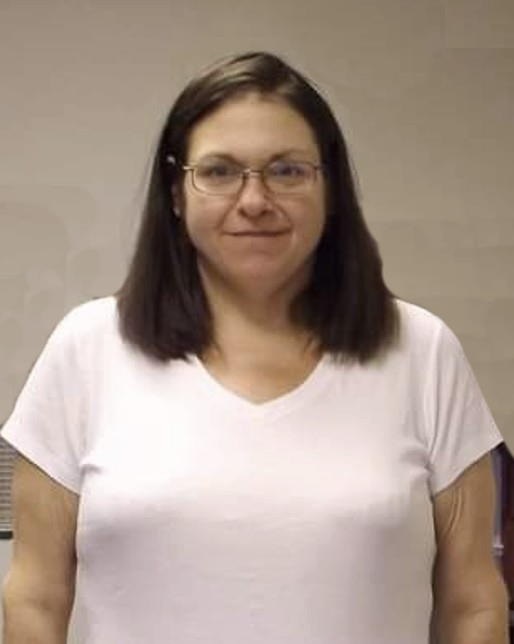 She was born November 18, 1971 the daughter of Abdolghani and Judy Eder Sharify at St. Joseph’s Hospital in Keokuk, IA.

After her graduation from college, she was employed by KOKX Radio Station in Keokuk for a time and then later worked for The Media in Kahoka and for a trucking company and then a funeral home.

Ty was a kind, sweet person who was very compassionate.

She loved animals and had many pets during her lifetime that she cherished and treated like they were her children.

She was a big fan of Rick Springfield and met him and visited with him two times in her life.

Once in Las Vegas and another time in Branson, MO.

One of the highlights of her life was having her picture taken with him.

Ty will be greatly missed by her mother and stepfather, Judy and Larry Mohr of Kahoka, her brother, Brett Sharify (Renee) of Concord, NC, her sister, Jennifer BeDell of Springfield, MO, an uncle, Mathew Eder (Teresa) of Anderson, SC and his family. She is also survived by several other aunts, uncles and cousins.

A visitation will be held from 9 a.m.  – 7 p.m. Wednesday at the Vigen Memorial Home in Kahoka.

Memorials may be made to the Clark County Food Pantry, PAWS Animal Shelter or the Keokuk Humane Society.