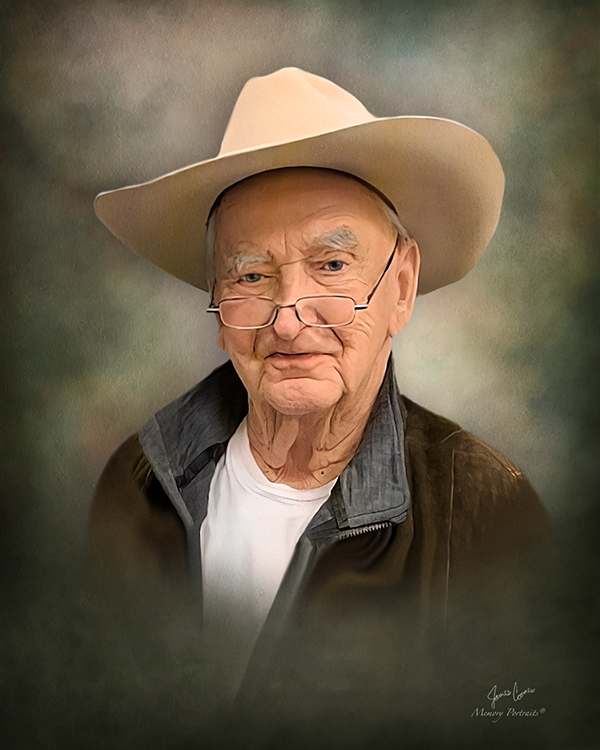 Donald Eugene Young, 88, of Montrose, Iowa, passed away peacefully at Blessing Hospital in Quincy, Illinois at 7:05pm on Friday, September 3, 2021.

He attended rural schools in Clark County and graduated from Kahoka High School in 1951.

He was a graduate of the University of Missouri-Columbia in 1955 with a degree in agriculture.

Donald was a member of the Delta Chi fraternity.

After graduation from college, he served two years in the United States Army with the 101st Airborne Division in Germany.

After completing his tour of duty, he served in the Army National Guard in Keokuk.

Donald farmed in Clark County, Missouri as well as in Lee County, Iowa for his entire life.

He lived near Alexandria until the 1993 flood destroyed his home and crops.

On February 29, 1964, he was united in marriage to Geneal Peterson in Keokuk, Iowa.

He served numerous times on the Clark County Extension Council, Area Extension Board, State Board and the University President’s Advisory Council for the Extension.

Donald also served on the University Agricultural Alumni Board.

He was a member of Wayland United Methodist Church, having served as Sunday School superintendent and chairman of the church administrative council and he was also active in Wesleyan Fellowship.

Donald was a 60-year member of the St. Francisville Masonic Lodge #588 and Caldwell Chapter No. 53 Royal Arch Masons.

He was a member of the Order of the Eastern Star in Wayland. In years past, he had been involved with 4-H as a woodworking leader.

After the flood of 1993, Donald and Geneal hand drew plans for a new home in Montrose, Iowa.

There Donald continued his love of fishing, woodworking, bird watching, landscaping their home and mowing for hours on end.

Donald & Geneal’s favorite activity together was cooking for and entertaining friends.

This past spring, one of Donald & Geneal’s wishes came true as he was able to watch a pair of eagles raise eaglets on their property.

Donald is survived by a son; David Eugene (Kathy) Young of Kennesaw, Georgia, a daughter; Lisa Jo (Michael) Young-Blaustone of Nashville, Tennessee, grandchildren; Karlie Isabel Young, Megan Andrea Young and Andrew David James Young of Kennesaw, Georgia and Brandi Alexandra Spiller of Nashville, Tennessee. He was preceded in death by his parents and by his wife.

There was a celebration of life honoring the life of Donald conducted at 11:00 am on Saturday, September 11, 2021, at the Montrose Cemetery in Montrose. Scott Summers led the ceremony.

A small visitation was held with the family present from 10:30 am until the time of services at the cemetery.

Family was not present on Friday.

Memorial contributions in memory of Donald were suggested to The Iowa Conservation and Wildlife Fund, The NRA or to the Wayland United Methodist Church.

You are invited to share your memories of Donald and leave a condolence at www.wilsontriplett.com.