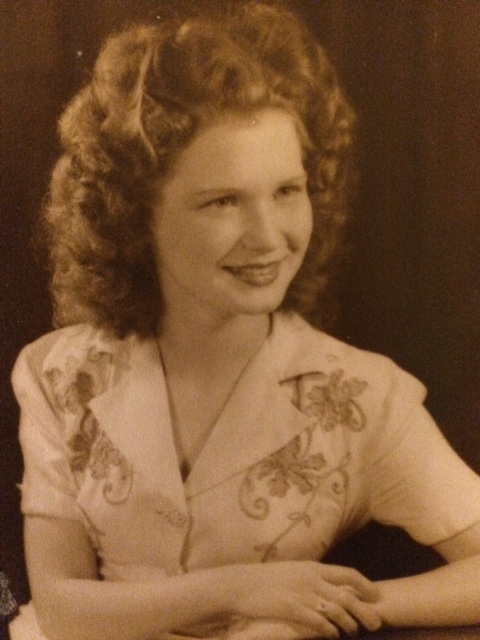 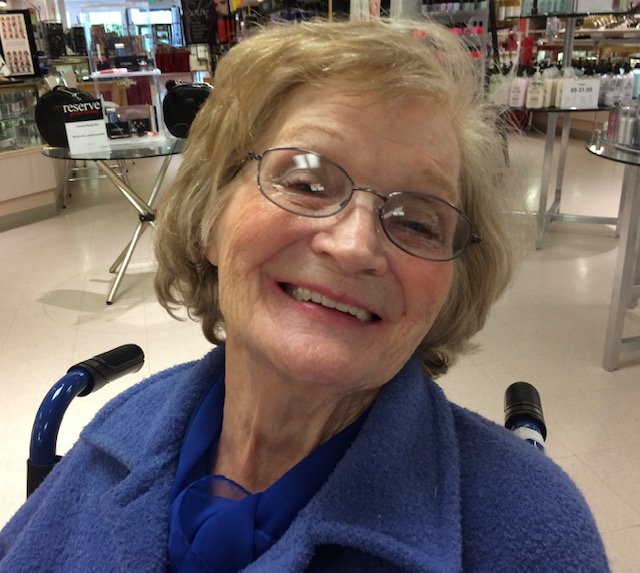 (Teresa) Joan Schreck Logsdon, 93, passed away peacefully at River Hills Village on September 2, 2021 with family at her side.  She was a devoted and beloved wife, mother, sister, aunt, and grandmother and had many dear friends throughout her life. A devout member of the Catholic community, Joan attended St. Mary’s and All Saints Catholic Church.

Joan had an amazing green thumb and loved photography, receiving her camera in her teens.

She got a Super 8 movie camera in 1974 and loved gathering with family to watch the movies she made.

An avid collector of photos and cards, she saved every letter and card she got.

Roses were her favorite flower, and they grew in abundance at the family homes on Carroll Street, Rainbow Drive, and Eicher Street.

Music was another joy of Joan’s.

She played piano by ear and sang beautifully.

She also loved to read and find bargains at garage sales.

Joan was born on November 19, 1927 and grew up in Clark County, Missouri, the daughter of William and Gladys (Kilkenny) Schreck.

She was the oldest and only daughter of a family of six children and had an especially close relationship with her mother.

Helping on the farm during the Great Depression, Joan vowed never to live on a farm.

She was sent to Keokuk to attend Catholic high school.

She worked numerous jobs and eventually lived with the Daughters of Charity, greatly enjoying life in town.

They married on January 2, 1947 at St. Patrick’s Church “to start the year right.” They spent most of their nearly 75 married years in Keokuk, with Bernard working in the family business, Gabe Logsdon & Sons Elevator in Gregory Landing, Missouri, and later farming corn, soybeans, and wheat. Bernard made the trek to the farm in Missouri daily, staying true to their agreement that Joan would never live on a farm.

The family is grateful for the wonderful care provided by the staff of River Hills Village, many of whom became loving friends.

In lieu of flowers, memorial donations can be made to the Keokuk Public Library (210 North 5thStreet, 52632) or the Keokuk Garden Club for the Rand Park flower gardens.