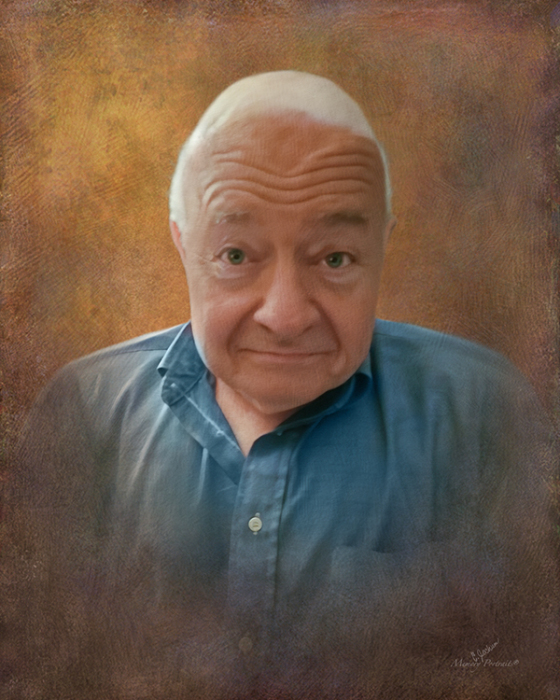 James was born on January 12, 1953, in Fort Madison, IA, the son of the late Hayes Leisenring and Vera Fedler.

He was previously employed by Shannan Lumber in Granger, MO, and then Trump Trucks before retirement.

After retirement he spent most of his time in his garage fixing anything he knew how, he also built many things with his grandchildren. James loved to draw, paint, and swing on the porch talking to all of his neighbors.

James is survived by his wife Carrol, one daughter, Danell Leisenring-Vinyard and her significant other of Warsaw, IL, two grandchildren, Morgan and Tyler Vinyard both of Kahoka, one son-in-law, Dan Vinyard of Kahoka, two brothers; Hayes (Dawn) Leisenring of West Point, IA, John Leisenring of Winchester, MO, one sister, Julie Tedrow of West Point, IA, one brother-in-law, Dale Schreiber of Kahoka, two sister-in-laws, Betty Young of Kahoka, Donna Thurston of South Dakota, and multiple nieces and nephews. He is preceded in death by his parents.

A celebration of life honoring the life of James was held from 7-9P.M. on Wednesday, October 13, 2021, at the Wilson & Triplett Funeral Home in Kahoka.

Memorial contributions in memory of James were suggested to the family with checks payable to Carrol Leisenring.

You are invited to share your memories of James and leave a condolence at www.wilsontriplett.com.