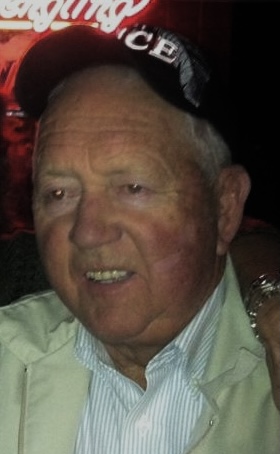 Ed is survived by his wife of 64 years, Betty (Elder) Brooks, originally of Chambersburg, MO. Ed and Betty had 6 children, Bruce Brooks (deceased), Brian Brooks of Bedford, IN, Robert Brooks (Mary) of Alexandria, MO, Suzi Brooks-White (JR) of Revere, MO, Quentin Brooks of Jackson, CA, and Missy Brooks of Canton, MO. Ed and Betty are the grandparents to twelve grandchildren and eight great-grandchildren as well as numerous nieces and nephews.

Ed was a proud veteran of the United States Air Force.

Ed exceled as a jet mechanic in the Air Force. After an honorable discharge from the Air Force, Ed and Betty were married May 18, 1957, in Kahoka, MO.

They moved soon thereafter to Wichita, KS where Ed worked as a jet mechanic for Boeing. Ed and Betty returned to their hometown area settling in Alexandria, MO so Ed could pursue crop and livestock farming.

After several years of raising their children and farming, Ed and Betty moved to Cheyenne, Wyoming where they owned and operated Ed’s Amoco until 1984.

Ed decided to return to the airlines as a machinist after selling their Amoco station.

Ed’s career as a jet mechanic and machinist over the years included positions with Braniff Airlines, TWA, and American Airlines.

Ed ultimately retired from American Airlines in 2002 He was not one to sit still and kept very busy after retirement by raising livestock, hauling gravel, and transporting local Amish. In his leisure time, you could be sure to find Ed at the local Denny’s visiting with his many friends.

Ed knew the staff’s entire name including their children’s names.

Ed was a force of nature when it came to his work ethic and as being a provider for his family.

His family meant more to him that anything else in the world, something he proudly and often mentioned when speaking about his children and grandchildren.

Ed loved listening to traditional country music and watching rodeos, but most of all, spending time with his family. He always had funny stories to tell at the end of every day about his daily adventures. He had many friends over the years and continues to make friends in his later years.

Ed is preceded in death by his son, Bruce Brooks, his parents, Farold and Leta Brooks, and his sisters, Marilyn Brammer and Carolyn Horning.

Visitation will be from 11 a.m. to 1 p.m. Monday, October 25 at the Vigen Memorial Home in Kahoka with the family meeting with friends at that time.

A funeral service will be held 1 p.m. Monday, October 25 at the funeral home following the visitation.  Burial will be in the Chambersburg Cemetery.

Memorials may be made to the family checks payable to Betty Brooks. 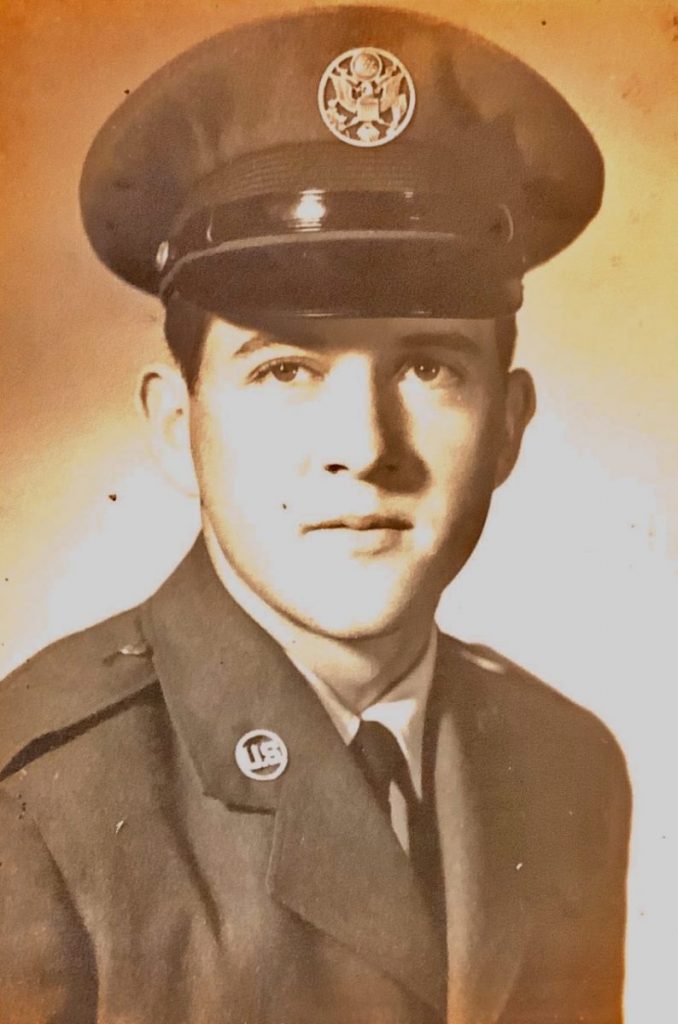 He served as an Aircraft Mechanic with the 50th Tactical Reconnaissance Squadron, United States Air Force Europe during the Korean War.  He served one year, eight months, and twenty-one days in Germany attaining the rank of Staff Sergeant (E-5).

The flight line is silent and the flag lowered for our comrade who joined the staff of the supreme commander 20 October 2021.

During his final mission we wish him clear skies and unlimited visibility.