During the Flag Day celebration in Kahoka on Tuesday, June 14, members of the Sewcial Quilt Club presented five local veterans with Quilts of Valor. 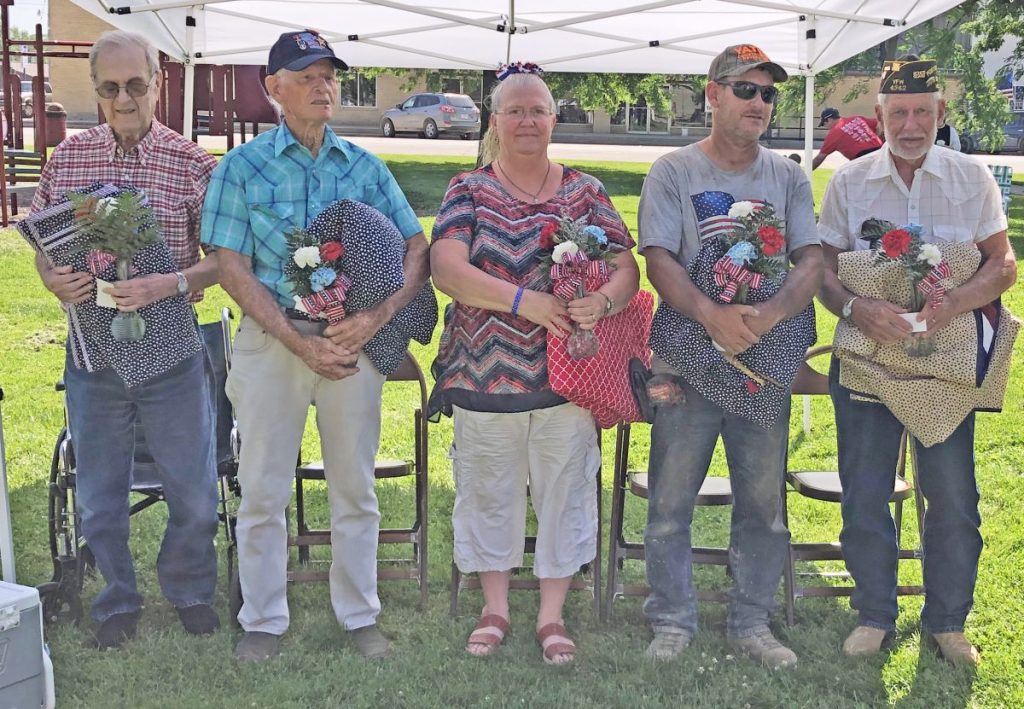 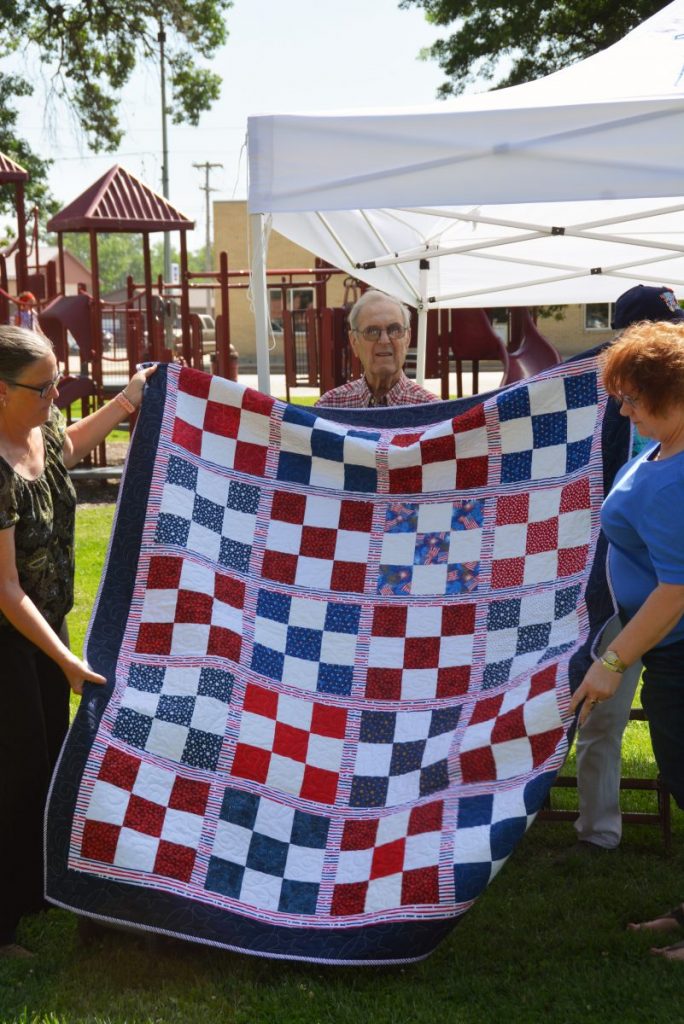 Guy Spence decided to join the United States Navy as a young man, but first he had to prove he had been born. Due to weighing only 3 pounds at birth, the doctor did not expect him to survive. No birth certificate was issued. After resolving this issue, he joined the Navy in 1952.Guy served on the USS Helena CA75 from February 14, 1952 to February 7, 19565. While on this ship, he spent the first 2 years on the deck force as a seaman, and the last 2 years as a 3rd Class Ship Serviceman. His awards include: United Nations Medal, China Service Medal, Korean Service Medal, Good Conduct Medal, National Defense Medal, Presidential Unit Citation. 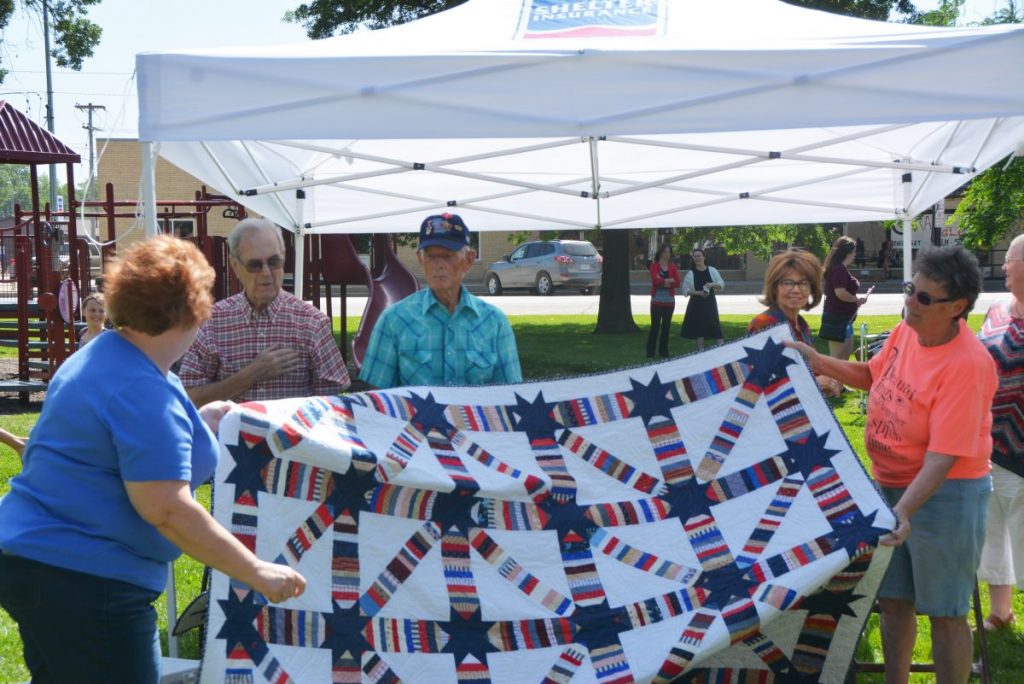 Melvin “Mud” Martin volunteered to serve during the Korean War by joining the Army. He served from 1952 to 1954. November 11, 1952, his company was near Chohanggol, Korea, when they were hit by a barrage of enemy mortar and artillery fire. Three men in his company were killed, and Mud was badly wounded in the face. He refused medical aid and went to another outpost position which was under constant fire. He took charge of the machine gun. (He had never fired a machine gun before that night). After his company held the position, Mud was treated for shrapnel injuries to his face. His awards include the Bronze Star and Purple Heart. 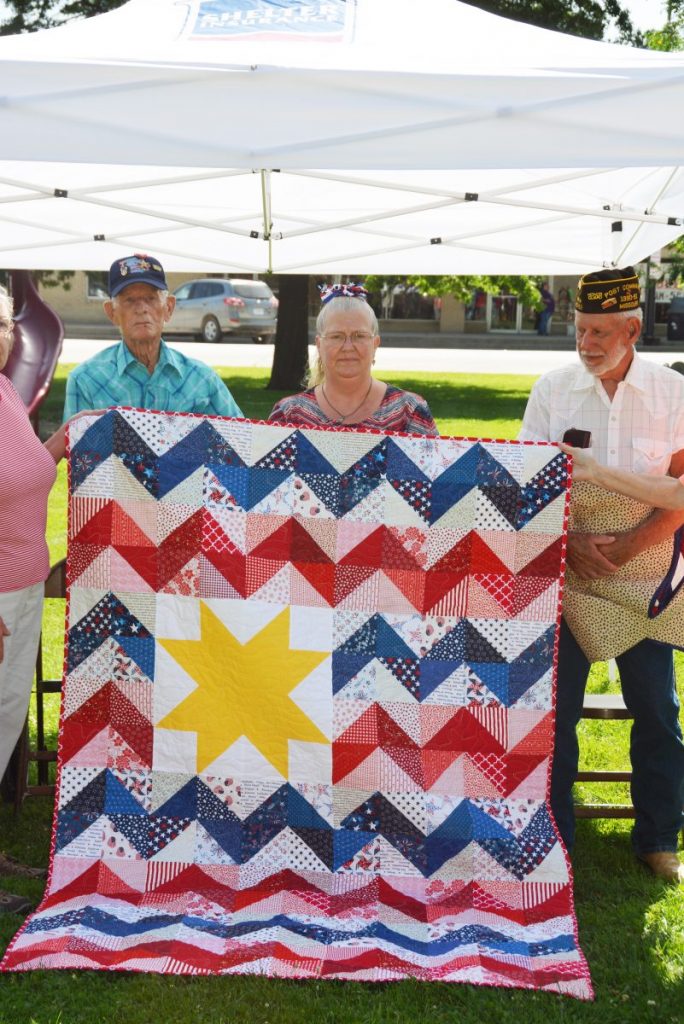 Lora M Carleson joined the Army June 17, 1981.She went through Basic Training at Fort Jackson South Carolina. She then served 45 days as hometown recruiter’s aid. December 1981, she went to Fort Belvoir, Virginia and worked in an Army school where she assigned soldiers to different modules to learn about generators and kept records for the students. March 1983, she moved to Fort Ben Harrison Indiana, to attend postal school. April 1983, she went to Germany and worked in various postal positions till she came home May 1984.Two things that happened during her ARMY service time were the bombing of the Marine barracks in Beirut and when our troops went into Grenada. Awards received include: Good Conduct Medal, Army Achievement Medal, Army Service Ribbon, Overseas Service Ribbon, Sharpshooter M-16 Rifle. Lora achieved the rank of SP4 and was discharged June 14, 1984. 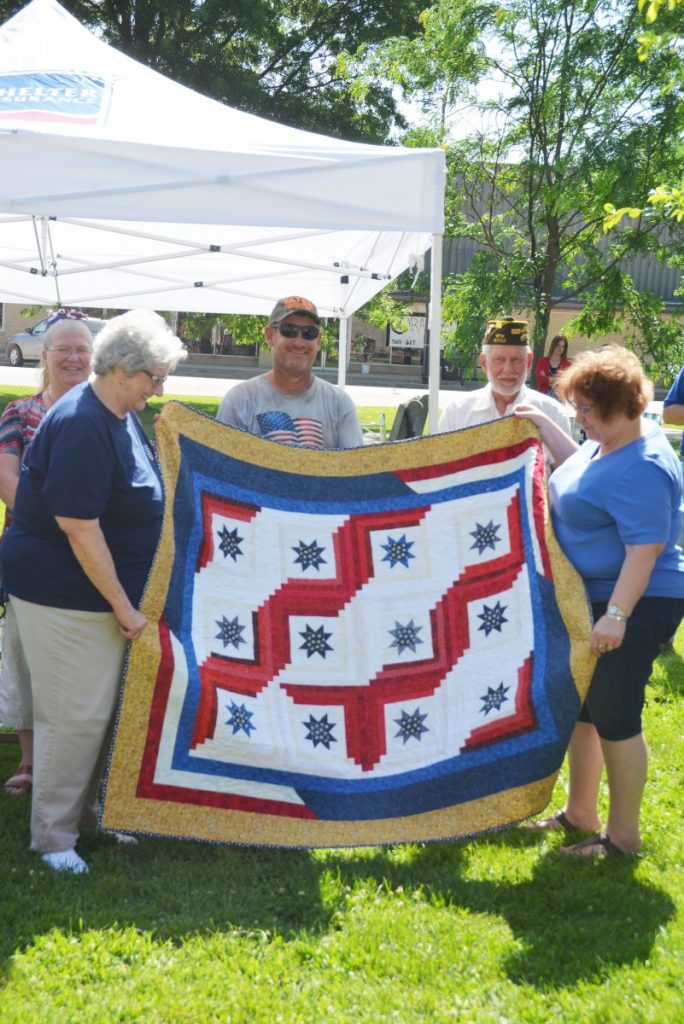 Rowdy Yates joined the Army right after high school in 1987. He did his Basic Training, AIT Training and Air Borne School at Ft Benning, Georgia. He was then sent to Fort Poke, Louisiana where he was with the 4/6th Infantry Battalion. He worked with M901 tanks as a loader, driver, gunner and squad leader. These were Anti-tank missile wire guided tanks Rowdy also took a Combat Life Saver crash course and used his training to start IVs and treat snake bites. Rowdy spent some time in 1989, in Panama, watching Manuel Noriega, prior to his capture. Rowdy was Honorably Discharged at Fort Poke, Louisiana July 1990. After a year of inactive reserves, he was called back to active duty to train for Dessert Storm. He was with the Eco Co 3/8th Infantry in Germany for 3 months. He was sitting on a plane headed to Afghanistan when the cease fire was called. The soldiers were made to sit for 12 hours on the plane before they were allowed to get off. Rowdy was again honorably discharged at Fort Dix, New Jersey in March of 1991. He attained the rank of E-4 Specialist. He received the Army Service Ribbon, National Defense Service Medal, Good Conduct Medal, and Parachutist Badge. 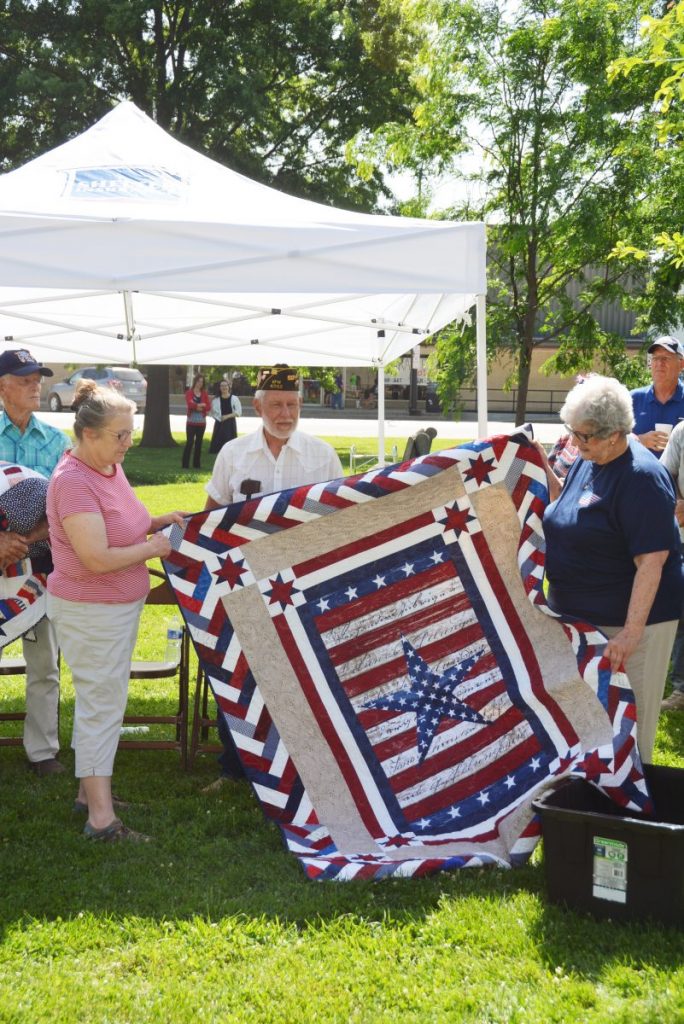