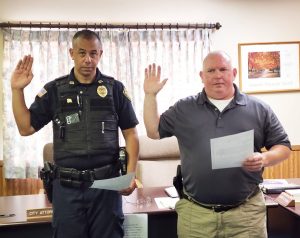 The City of Kahoka will have a new police chief starting in August.

Michael Newbold has been named Kahoka’s new Chief of Police.

The 52-year-old will take the reins of the Kahoka Police Department upon the retirement of longtime Chief Bill Conger.

“I think my first day will be August 12,” Newbold said in a telephone interview.

He graduated from the Moberly Area Community College Law Enforcement Academy in 2010, and has served as an officer in Monroe City, Shelbina, and for a time, Kahoka. He is currently a Shift Supervisor with the North County Police Cooperative, where he has been employed for the past two and a half years.

“Calls for service is only one aspect of police work,” Newbold said. “Getting to know people and doing business checks is also very important.”

“I’m looking forward to coming back to Kahoka and continuing my career,” said, noting that he had “big shoes to fill” following Conger’s retirement.

“I bring qualities and a different experience in things that, thank God, we don’t see a lot of in Kahoka,” Newbold said.

“If you see me, come up and talk to me. I want to get to know everyone,” he said. “I will know no strangers.” 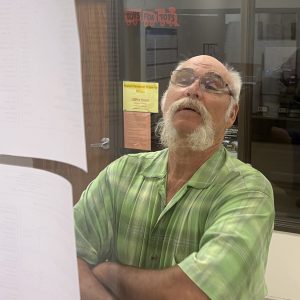 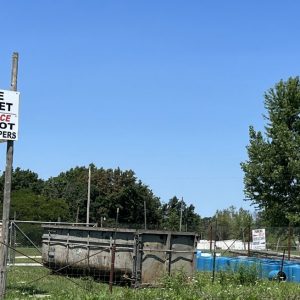 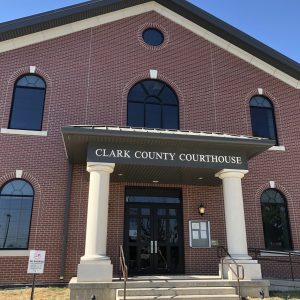