Kahoka’s City Hall is getting a new metal roof, after the Kahoka Board of Aldermen accepted roofing bids for both City Hall and the Light Plant. The alderman selected a metal roof, with a ridge vent and replacement of the cupola. The wining bid was from Weiler Builders in the amount of $7100. The bid was nearly $2000 less than a bid for a shingle roof.
Weiler Builders also won the bid for the rounded roof of the city’s Light Plan. The city will pay $6200 for the new roofing. In addition, Mid West Environmental won the bid for the flat roof portion of the Light Plant in the amount of $3830.
The board also heard concerns from several members of the Kahoka Garden Club. They are concerned with drainage at O-MAK-O-HAK Park.
“There has been lots of water standing all summer,” said Linda Plenge. “When the trail was put it, there should have been drains put in, too. We basically circled the water in.”
Plenge presented the council with a map showing the wet areas and suggesting when drains could be installed under the paved trail.
“Larry (Young) and I are on the park committee. We’ll take a look at it,” said Alderman Curtis Mack..
Kahoka/Clark County Chamber of Commerce President Bev Laffoon discussed Old Settlers Day preparations with the board, making sure streets will be blocked off when necessary.
In other business, the council:
-Discussed drainage boxes near Wiss and Wiss. Alderman Mack commented that the new drainage boxes by the Baptist Church were very well built. The board will seek bids for the project.
-Approved the purchase of a laser level from Tri State Equipment to be used on the city’s track hoe. The cost will be $3960.
–The board will seek bids for the replacement of doors at the water plant.
-Approved a Conflict of Interest Ordinance. “It’s exactly the same ordinance you have in place,” said City Attorney Rick Roberts. “Apparently someone at the Ethics Commission thinks ordinances go bad like bananas.”
–Approved the preliminary drawing of the re-routing of Delta Street on the west side of Johnson Street by MFA Oil.
-Discussed repairs needed in the water system, included repair of the surge tank at Wayland, as well as the replacement of several valves.
–Rejected a request by the Clark County Softball Association to allow fireworks within city limits to honor senior softball players.
–Agreed to allow Cruisers Bar to decorate the trash can on that side of the square.
–Discussed switching radios to “narrow band” frequencies ahead of a 2013 deadline
-Larry Young reported there is an opening on the Cemetery Board. 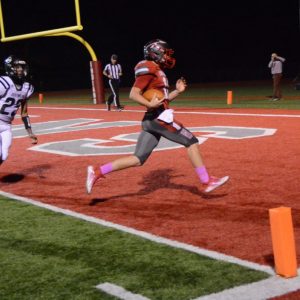 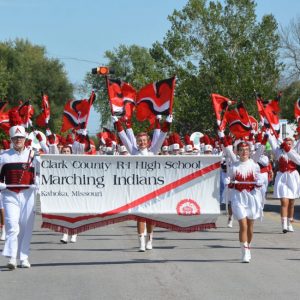 31st Annual Parade Of Champions to be Held Oct. 8 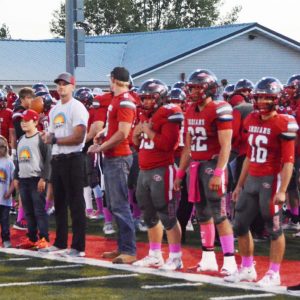 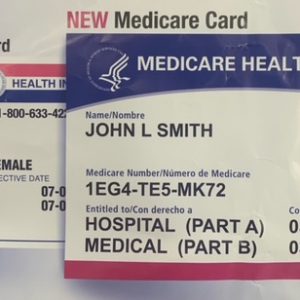 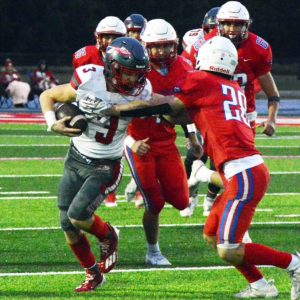