The Lady Indians came into the tournament as the second seed, and faced Mark Twain on Tuesday night.

Clark County’s defense allowed only five second-quarter points, and they kept the offensive pressure on, rolling to a 37-16 halftime led.

Clark County continued to pull away throughout the second half, as the Lady Indians posted a strong 64-34 win.

Ellison led Clark County with 17 points, all but two of which were in the first half.  Jade Ross added 10.  Darian Harper finished with eight points, and Isi Acklie and Brooklyn Howe had six each.  Madison Kauth, Kiara Brunk, Bre Chamley and Madison Bergman each added four, and Elly Hamner netted one point.

Next up for Clark County were the Lady Panthers of Monroe City.

The Lady Indians extended their lead to 38-34 in the third quarter, but a 21-point finish from the Lady Panther proved too much, topping Clark County 55-48. 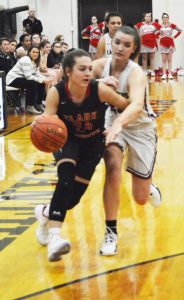 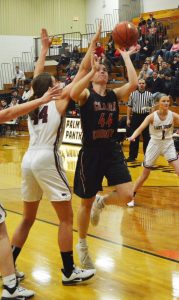 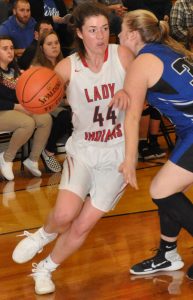 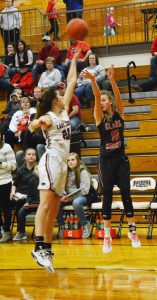 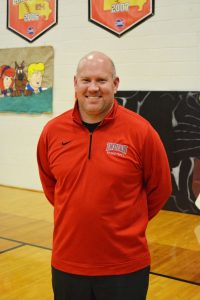 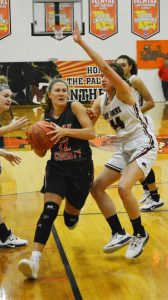 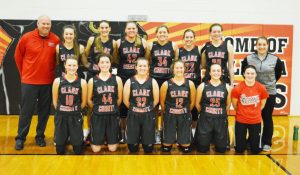 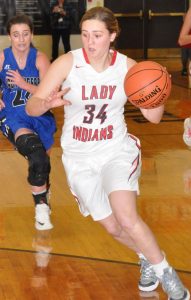 The Canton Lady Tigers were Clark County’s opponent in the tournament third-place game, played Saturday morning.  Clark County built an early lead, but quickly saw it disappear as Canton scored 21 points in the opening quarter. After one period, Canton led 21-18.

The Lady Indians recovered and took a 35-30 halftime lead. 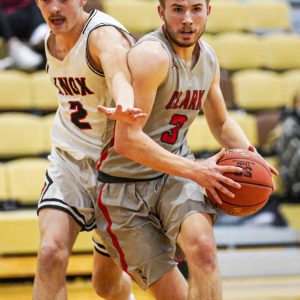 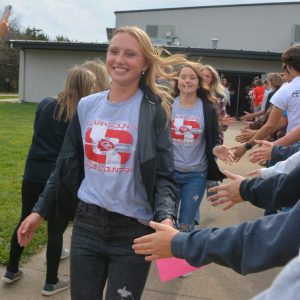 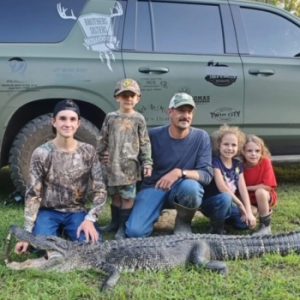