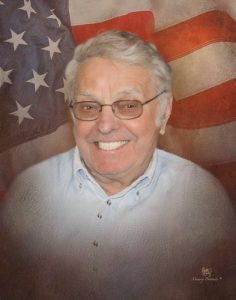 Leland Schuster, 96, of Kahoka, passed away peacefully at 12:30 pm on Thursday, October 1, 2020, surrounded by family in a home filled with love that he laid the foundation for.

Leland was born on the family farm on May 23, 1924 southeast of Wyaconda, the son of Raymond and Mabel Barrows Schuster. He graduated from Wyaconda High School in the spring of 1942.

In January 1943, Leland was greeted with a letter from the local draft board congratulating him on his selection by his friends and neighbors as one of the first two 18 year old’s in Clark County drafted into service for WWII.

He was awarded four Bronze Stars during his time in combat in Europe. As a ‘High Point Man’ in the 45th division, S Sgt. Schuster was able to return home from Europe shortly after Japan surrendered and was discharged from Jefferson Barracks in mid-October 1945.

Two months later he was united in marriage to Edna Howell on December 23, 1945.

Leland worked in (and loved) Clark County agriculture, in one way or another, for most of his 96 years.

From plowing a field behind a team of horses at the age of 10 to the parts counter at Wiss & Wiss for the last 45+ years.

In between, there was playing basketball against the Harlem Globetrotters, a fireman on one of the last two steam powered locomotives for the Santa Fe Railroad, milking, driving the ice truck for Smith Brothers, and delivering gas, fuel oil and diesel to farms all over Clark County as an owner of D & H Sales and Service.

Leland loved being with his family, loved riding horses and being on his farm in Chambersburg. He was especially thankful to go to Washington, D.C. on a Great River Honor Flight.

Of course, he also loved working and serving customers at Wiss & Wiss.

The Schuster’s are especially thankful to everyone at Wiss & Wiss for the love and affection they showered on dad. He was too.

Graveside services honoring the life of Leland will be conducted at 2:00 pm on Monday, October 12, 2020 at Ashton Methodist Cemetery in Kahoka where military rites will be held under the auspices of The American Legion, Herman Blum Post #192 and the Kahoka VFW, Post# 4342.

Memorials may be made to the Great River Honor Flight and will be accepted at the funeral home. You are invited to share your memories of Leland and leave a condolence at www.wilsontriplett.com 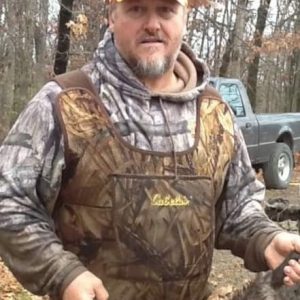 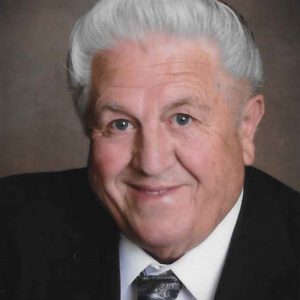 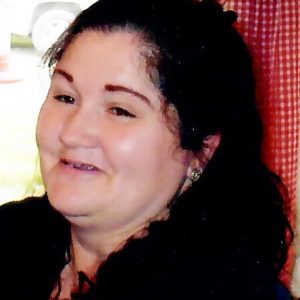