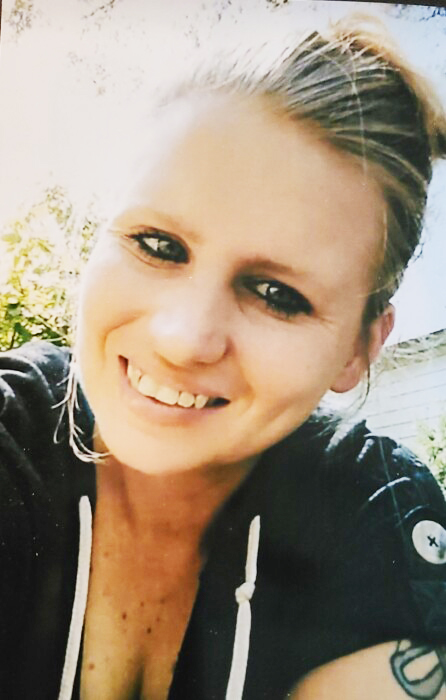 Ashley was born on October 15, 1989, in Quincy, Illinois to Donald and Vickie Jennings.

As a kid growing up, Ashley was raised primarily by her aunts and grandparents; Jeff and Reva Brunk.

She and her sister could be found having fun with their friends at the skating rink or the bowling alley in Kahoka.

They would also have fun running around playing on the farm, jumping on hay bales, shooting BB guns and lots of other stuff they probably weren’t supposed to be doing but did anyway…

During the Summers growing up Ashley would help her grandparents do Kettle Korn shows.

Ashley was a St. Louis Cardinals fan, and she also enjoyed the Precious Moments figurines, fishing, and time with her children.

Ashley loved her children dearly and was the mother she could be to them.

She enjoyed spending the time that she could with them.

She is remembered as full of life and someone who never met a stranger; she was a friend to many, and her tragic passing leaves a void where her presence filled the lives of her family and friends.

She also leaves to mourn several cousins, as well as family and friends too numerous to count.

Funeral Services were held at the Wilson & Triplett Funeral Home at 10:00am on Saturday, July 3, 2021, Pastor Shawn McAfee officiated.

Internment was at Revere Cemetery, next to her uncle Shane.

Memorial contributions in Ashley’s memory could made out to “Memorial for Ashley Jo”.

You are invited to share your memories of Ashley and leave a condolence at www.wilsontriplett.com.