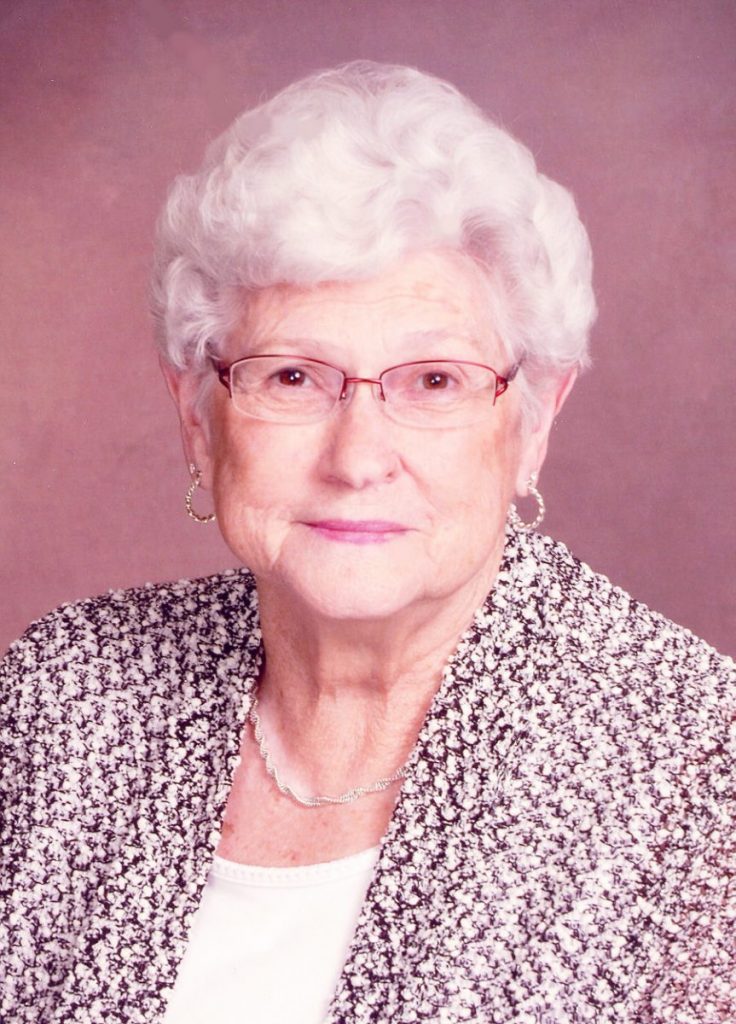 She was born August 15, 1932, the daughter of Carl Withington and Mary Ethel Brennan Logsdon.

Her interests included traveling with her husband and daughters, gardening, embroidery and sewing.

She is also survived by 17 great grandchildren with one more expected.

The family suggests that memorials be made to Shrine of St. Patrick or St. Patrick Cemetery for Perpetual Care.

Online condolences may be left at www.davis-fh.com.