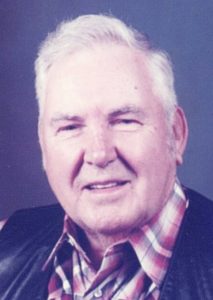 Harold was born on September 27, 1929, in North Liberty, Iowa, the son of George and Harriet (Heacock) Wilson.

Harold was a member of Anchor of Hope Church in Keokuk and worked at Hubinger and Roquette as a carpenter and mechanic for forty-five years, retiring in 1991.

Known as the “Watermelon Man”, Harold farmed and had a five-acre garden, and sold his produce at a stand outside his home.

He was a talented singer and guitarist and played in the “Over the Hill Gang” at area nursing homes, bringing joy to the residents through the hymns they loved to play.

Harold enjoyed leaving the cold Iowa months behind and wintered in Texas for many years.

Harold is preceded in death by his parents, his wife Lois, his son John E. Wilson, and his sister Doris Harrison.

Harold’s life will be celebrated with a funeral service at 1 pm on Wednesday, November 25, 2020, at DeJong-Greaves-Printy Funeral Home in Keokuk, with burial to follow at Sunset Memorial Park in Keokuk.

Visitation will be held at the funeral home from 11 am to 1 pm on Wednesday directly before the service.

Due to Covid-19 mandates, masks must be worn and social distancing must be practiced during the visitation and funeral service.

Visitation will be limited to 15 people in the building at a time.

For those unable to attend, Harold’s funeral service will be streamed via Facebook Live at the DeJong-Greaves-Printy Funeral Home Facebook page.

Memorials may be directed to Anchor of Hope Church in Keokuk.

DeJong-Greaves-Printy Funeral Home is in charge of arrangements. 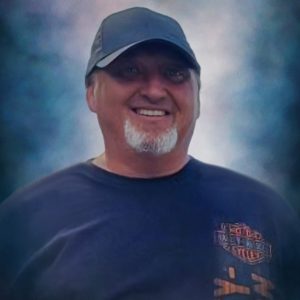 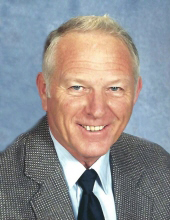