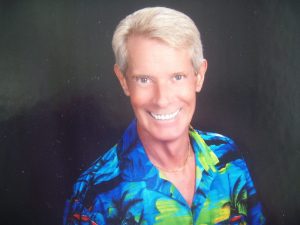 Dick was born in Keokuk, Iowa on October 20, 1948, to Emmet
and Mary Kathryn (Hassett) Zinnert.

He was preceded in death by his parents; brother, Michael; and nephew, Donald.

In lieu of flowers, donations can be made in memory of Dick Zinnert to United Methodist Church,
PO Box 2007, Palms Springs, CA 92263.