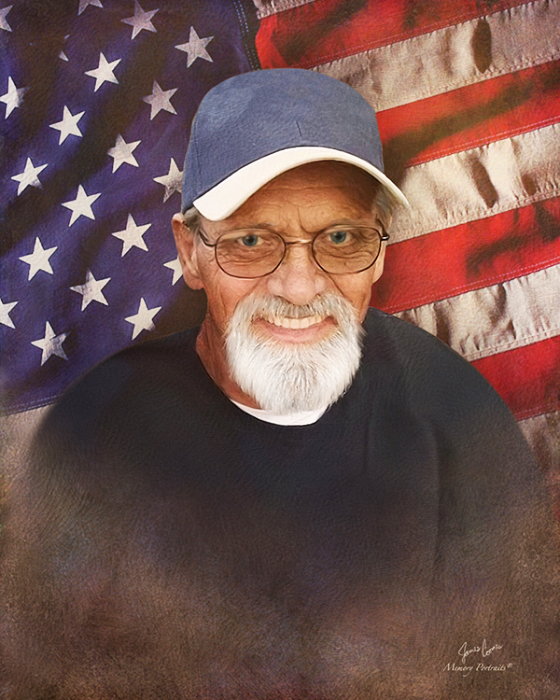 Together they had three daughters: Kristie, Virginia “Ginny”, and Nichol.

Doug and Barbara also welcomed Jessica Martinez into their lives, and Doug loved her as one of his own girls.

Doug served his country honorably during the conflict in Vietnam but unfortunately, he sustained health issues there that would plague him throughout his life.

After his discharge, Doug did various jobs here and there, but his primary profession was as the owner and operator of his Peterbilt truck.

A lifelong St. Louis Cardinals fan, Doug had his own mancave of memorabilia he loved to collect.

He also enjoyed golfing, fishing and adored all the time spent with his grandkids.

AA was an especially important touchstone in Doug’s life, and he proudly celebrated his 22nd “birthday” on January 11th of this year after committing fully to the program back in 1999.

Doug liked listening to rebel rock and roll and outlaw country music and raised blue heeler dogs, while he didn’t have any favorites…. Tum Tum, Little Girl, Johnny Cash and June Carter would have been the four closest to his heart.

Doug was preceded in death by his parents, brothers “Billy” Reece, Kirk Reece, and David Hornug; as well as brother-in-law, Daniel Brantner.

A visitation was held from 1pm to 3pm with services starting at 3:00pm.

The family requested for guests to dress casual and to wear their favorite St. Louis Cardinals apparel.

You are invited to share your memories of Doug and leave a condolence at www.wilsontriplett.com.

He served as a Telephone Switchboard Operator (72C) with the Headquarters, 4th Battalion, 30th Infantry.

He attained the rank of Private (E-2).

He was awarded and authorized to wear the following directions:

He was a life member of Veterans of Foreign Wars Ayer-Boatman Post 4342, Kahoka, Missouri.

The caissons have been muffled and the flag lowered for our comrade, who joined the staff of the supreme commander 25 June 2021.  At his final post we wish him fair skies and smooth pathways.