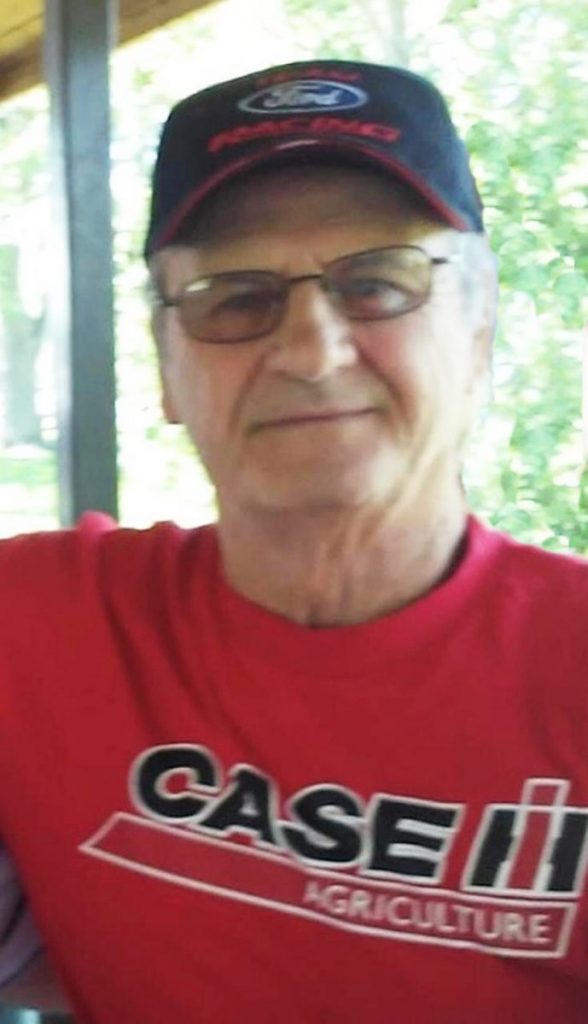 Mark was proud of his service in the Iowa Army National Guard as a tank navigator.

Mark worked as a mason in the West Liberty Iowa area until he retired to the Kahoka area with his companion and dear friend, Mary Wink.  She preceded him in death in 2011.

He loved the outdoors and especially enjoyed hunting and conservation.

Mark was a history buff and liked to study the history of the northeast Missouri.

Mark was an avid NASCAR fan.

He was also preceded in death by his parents and two brothers, Thomas Wellman and David Wellman.