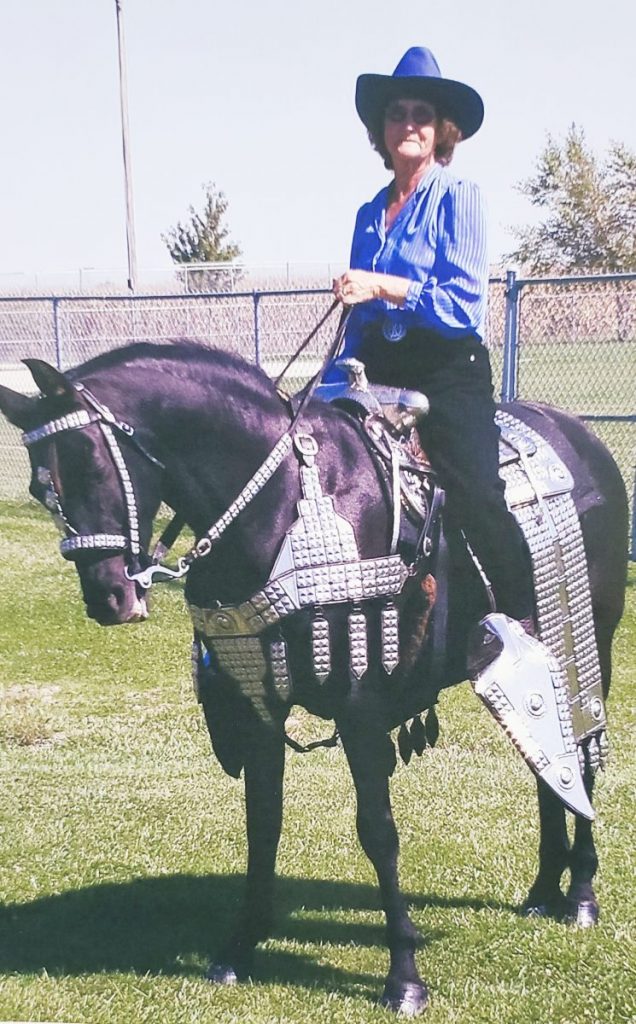 She was born on November 25, 1937, on a farm northwest of Wayland, a daughter of Fred and Dottie (Shaver) Scobee.

Wyrene graduated from Revere High School with the class of 1955.

On February 27, 1956, she was united in marriage to Paul Leroy Christy in Keokuk, Iowa.

They were happily married for 63 years.

She was preceded in death by her parents Fred and Dottie Scobee, her husband Paul Leroy, a grandson Justin Christy, and brothers-in-law, Raymond Clay, Harold Vice, and Jim Hayden.

Wyrene was always willing to help in anyway she could with The Revere Alumni banquets and the 1955 Class reunions.

The Christy’s were instrumental in organizing meals and fundraisers for the St. Francisville Community Center.

A 31-year employee, Wyrene finally retired from Sheller Globe in 1995 but she remained an honorary member of N0. 444 of the United Steelworkers of America.

Wyrene had four loves in her life: her husband Leroy, her family, her four-legged friend Casey and her horses.

She rode in many parades in the Tri-State area.

She enjoyed trail riding and has ridden in 23 separate states.

Gary and Martha Whitaker officiated the service.  A public visitation for Wyrene was held from 6-8pm on Monday, July 19, 2021.

Memorials in lieu of flowers were suggested to the Peaksville Cemetery Fund.