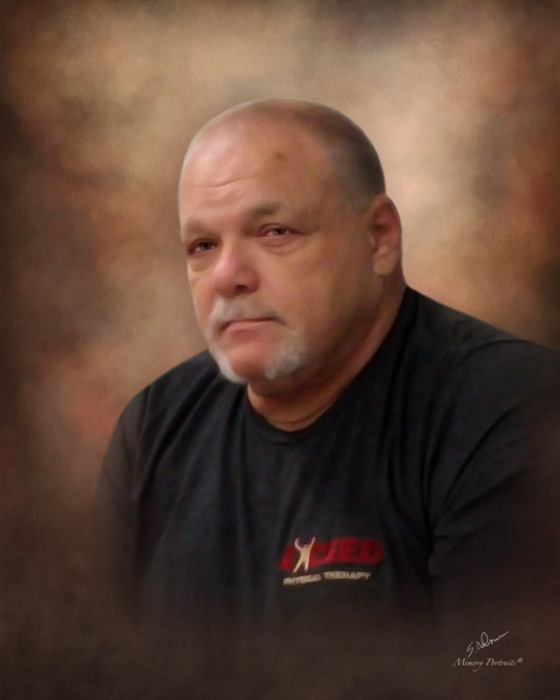 John David Hamilton (68), of Williamstown, passed away at 5:55pm on Friday, September 10, 2021, at Blessing Hospital in Quincy, Illinois.

He was born on January 8, 1953, in St. Louis, Missouri to Benjerman Hamilton and Helen Louise Hamilton (nee Martin)

John Hamilton was a very talented gunsmith who loved tinkering in his shop, using his tools, and creating amazing things.

Much of his life was spent as a service technician, and in his youth, he loved sports like football, even at one point playing pro rugby for several years after graduation.

Later on, he would bowl and enjoy other pursuits, but he really was at home hunting, fishing, and spending time outdoors.

In March of 1976, John married his wife, Diane Crabtree.

Together they raised three children, Jason, Joshua, and Jennifer.

A doting grandfather, John loved nothing better than spending time with his grandkids.

He was also an avid St. Louis Cardinals fan. Those who knew him and loved him will deeply mourn his absence from their lives.

He leaves his beloved grandchildren; Kylie, Reagan, and Natalie Hamilton, and Oliver, Madelyn, and Benjamin Hilsabeck; many nieces, and nephews he was especially close to, as well as a multitude of caring friends.

There was a celebration of John’s life held at 2:00pm Thursday, September 16, 2021, at Wilson & Triplett Funeral Home in Kahoka, Missouri.

A visitation with the family took place at 1:00pm until service time.

Donations in John’s memory were made to the Missouri Department of Conservation.

Please feel free to share your memories of John and leave a condolence at www.wilsontriplett.com.