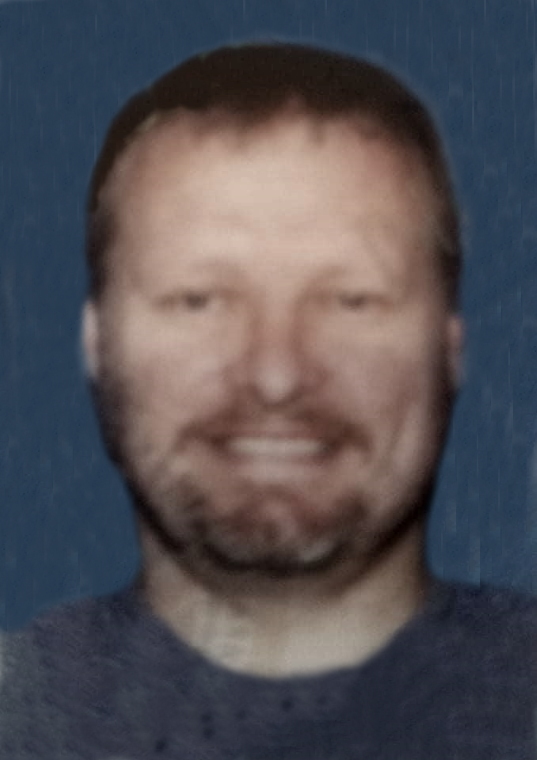 He was born August 12, 1963 in La Mesa, California the son of Lloyd Darris and Joanie Hawks Pass.

He graduated near top of his class earning Salutatorian from Rockwood High School in Rockwood, Tennessee with the class of 1981.

After high school, he joined the Air Force and was a Linguist Specialist where he specialized in the Russian language.

John’s love of God and knowledge of the Bible was not only a source of strength,  but God’s wisdom that he would often quote to others.

At the time of his passing, John was learning Hebrew and other languages. He was a man of infinite interests and abilities.

He is survived by his mother, Joanie Hawks of Kahoka, brother, Randy Pass (Jeannette) of Ft. Leavenworth, Kansas, two sisters, Rebecca Caudill (Cameron) of Auburn, Alabama and Jennifer Redding (Kevin) of Kahoka, along with many nieces and nephews.

He was preceded in death by his father, Lloyd Pass.

The Vigen Memorial Home in Kahoka, Missouri is assisting the family with arrangements.

Online condolences may be sent to the family at ww.vigenmemorialhome.com.