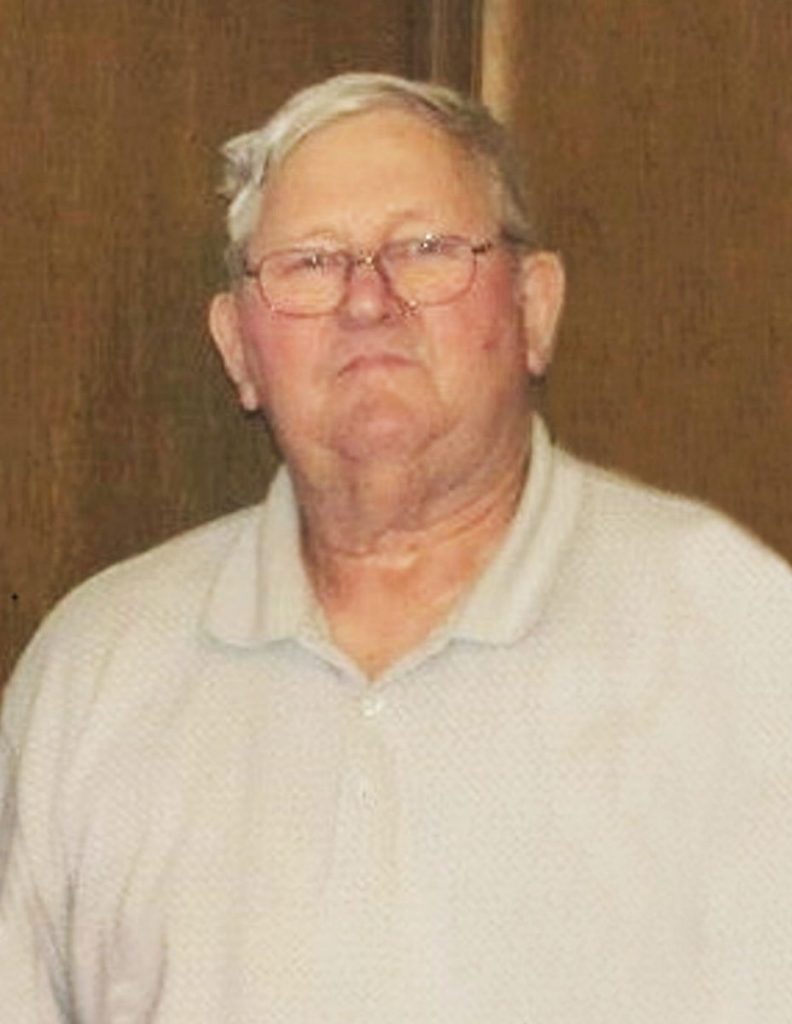 He is also survived by his brother, Joe Edlen (Ann) of Kahoka, one brother-in-law, Jack Tayloe of Cuba, MO, along with many nieces, nephews, friends and wonderful neighbors.

He was preceded in death by his parents, a daughter, Barbara Jane “Bobbi” Edlen Blackburn, his sister, Mary Tayloe, a grandson, Ryan Harold LeMaster, three sisters-in-law and eight brothers-in-law.

After graduating he worked very hard to provide for his family doing various jobs.

He later was employed by Missouri State Highway Department for thirty-seven years until his retirement in 2000.

He was a member of Bible Baptist Church in Kahoka.

He was a gifted woodworker and mechanic.

Later in life, he enjoyed taking trips to the Dutchman’s Store in Cantril, IA, where he made many new friends through the years.

A funeral service will be held at 11 a.m., Wednesday, September 15 at the Vigen Memorial Home in Kahoka, MO with Pastor Glen Yoder officiating.

Visitation will held prior to the service Wednesday, from 10-11 a.m., with family meeting with friends at that time.