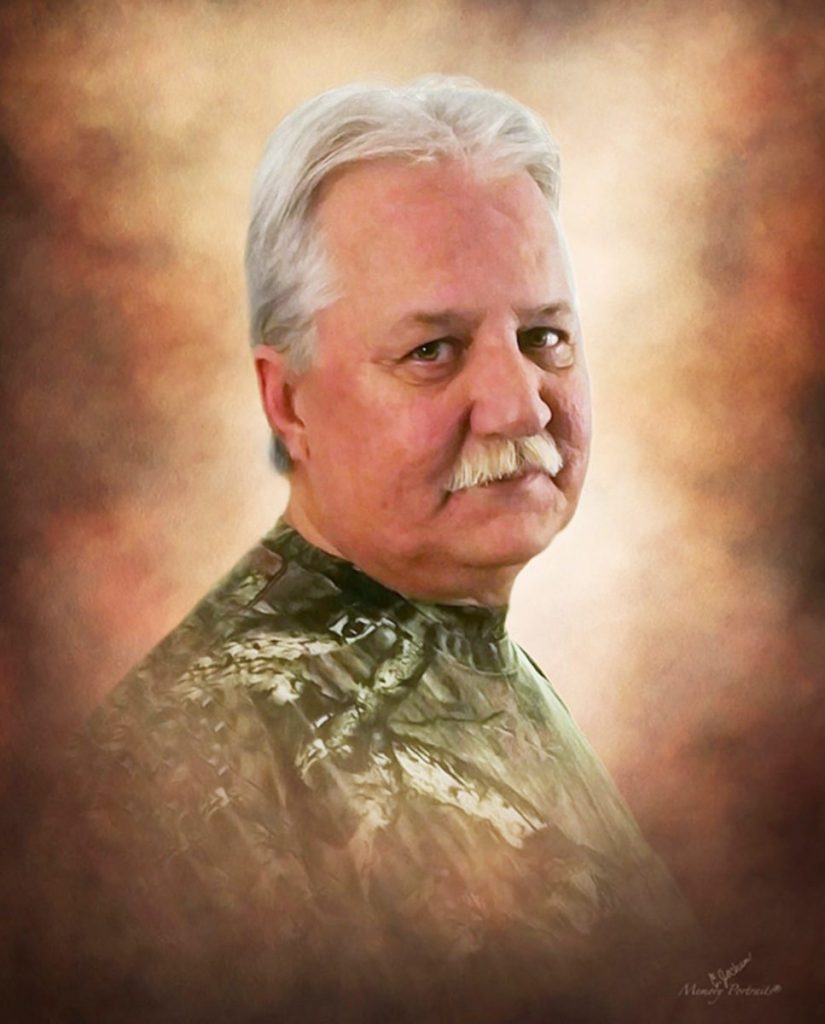 He was born on March 7, 1959, in Kahoka, the son of the late Carroll and Virginia (Speake) Whiteaker.

Jeff married Linda Reed on March 7, 1994, in Kahoka and she survives.

Jeff was a laborer for most of his working life.

His greatest joy came from his grandchildren and family.

They meant everything to him.

In addition to his parents and grandparents, Jeff was preceded in death by his brother in-law, Stan Reed.

In accordance with Jeff’s wishes, cremation rites have been accorded.

A memorial service will be conducted at a later date.

The arrangements and care are under the direction of Wilson & Triplett Funeral Home in Kahoka.

Memorial contributions in memory of Jeff are suggested to the family.

You are invited to share your memories of Jeff and leave a condolence at www.wilsontriplett.com.