Lucille Brunk, 89, of Kahoka passed away Monday, April 18, 2022 at the Clark County Nursing Home in Kahoka following a brief illness.

She was born February 8, 1933 in Toluca, IL the daughter of Ervin and Letta Witt Egbert.

Her family moved to Clark County, MO where she attended Star School and Wyaconda High School.

She was a long-time member of the Wayland United Methodist Church and in her later years she became a member of the Kahoka Presbyterian Church. Lucille was then employed with the Clark County Health Department in Kahoka as a receptionist for eighteen years retiring in December of 1996. She also worked in the office of Dr. John Beckert for many years. She also enjoyed volunteering at the Clark County Nursing Home.

She was also preceded in death by her parents, a brother, George Egbert and a sister, Lois Pondo.

The family would like to thank the nursing staff at the Clark County Nursing Home for the compassionate and professional care they gave our Mother and for the kindness they extended to the family.

According to her wishes there will be no services. 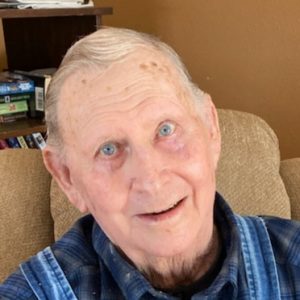