He was born on September 10, 1934, in Unionville, the son of the late Ernest and Bertha May (Medlin) Moss. Forrest married Rovene Heimer on November 26, 1952, in Luray and she survives.

In his younger years, he began working as a coal miner with his father in Putnam County and later moved to Clark County where he met Rovene, his wife of 69 years. He attended body and fender vocational college in Kansas City and worked as an autobody repair man for the local dealership in Kahoka, before opening his own business: Moss’s Used Cars and Trucks. After his retirement, he enjoyed fishing, and going to yard sales with his wife.  He enjoyed having yard sales and going to them.

In addition to his wife, Rovene, he is survived by three sons; Billy (Loa) Moss of Wayland, Robert (Debbie) Moss of Keokuk, Iowa and Dale Moss of Kahoka, a daughter; Darlene Gutting of Wayland, eight grandchildren; Jason Moss, Mandi Woods, Jennifer Chaknine, Michelle Sapp, Travis Moss, Shelby Moss, Cylee Gutting and Caylee Gutting Ellis, fifteen great grandchildren, a sister; Osa Clay of Medill, and by several nieces, nephews, and friends. The family would like to acknowledge and thank his special niece Martha Andrews for always helping and checking on any needs the family had and helping in any way she could. Besides his parents, Forrest was preceded in death by his sisters; Faye Hill, Lorene Jones, and Vada Heimer and by his brothers; Dane Moss, Roy Lee Moss and by twin brothers in infancy.

Memorial services honoring Forrest’s life will be conducted at 2:00 pm on Thursday, May 19, 2022, at the First Baptist Church of Wayland. Pastor Dan Deatrick will officiate. Inurnment will be held at a later date. The Wilson & Triplett Funeral Home in Kahoka is in charge of the care and arrangements. Memorial contributions in memory of Forrest are suggested to Hospice of Northeast Missouri. You are invited to share your memories of Forrest and leave a condolence at www.wilsontriplett.com 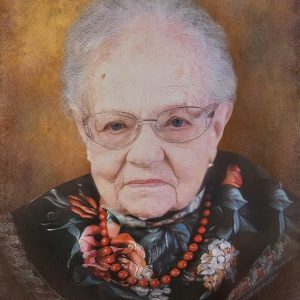 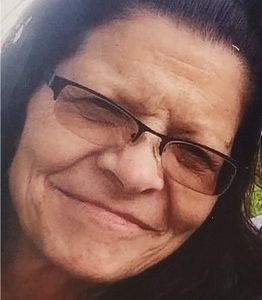 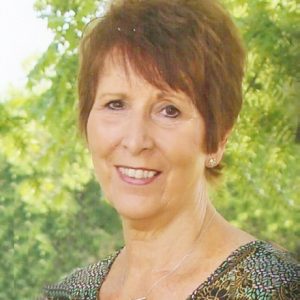 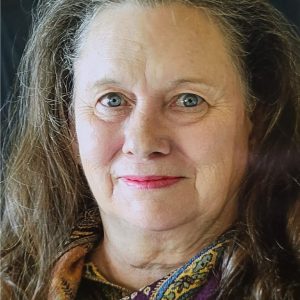